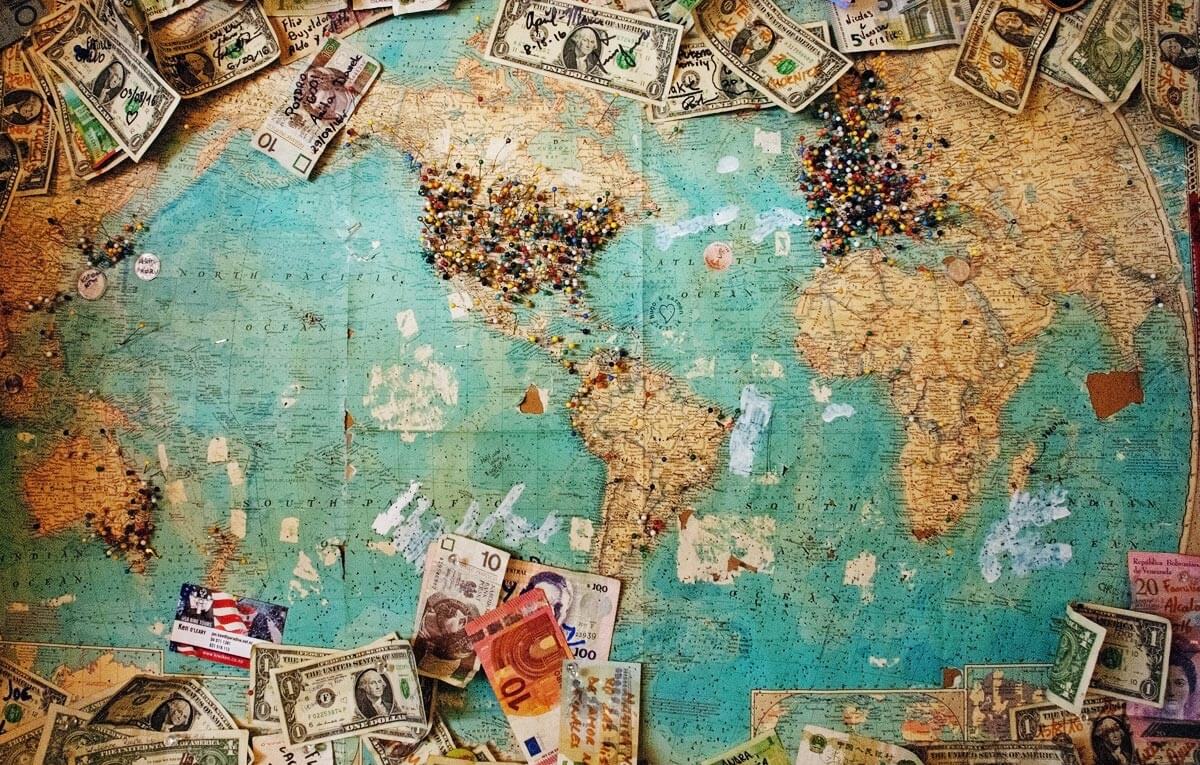 SASA’s vision is to advance science, improve health, and economic and social development on the African continent. SASA seeks to support and advance the UN’s Sustainable Development Goals (SDGs) and raise the levels of development across African countries and communities as measured in the United Nations Development Program (UNDP) Human Development Index (HDI).

Over the past half century, policies in pursuit of economic development have both changed and been refined. They reflected big power bipolar Cold War struggles, shifts between public and private sector strategies, and the power of neo-liberal foreign and corporate strategies. The goals have matured from a narrow economic growth perspective to a more inclusive sustainable socio-economic development perspective. This has been accompanied by a slow build for greater stakeholder engagement in discussions and at the decision table.

In the face of climate change and episodic events such as the 2020 COVID-19 pandemic there are increased calls for evidence-based policy, evidence-influenced behavior, and greater global and regional collaboration. Science has a double role to play here. It is through science that we understand the dynamics and internal workings of global and local ecosystems and come to understand the impacts of our behavior on those systems. Economic development, as a key driver of socio-economic development, depends on evidence-based decision making, and on research from both natural and social processes.

However, it is not enough for science to produce evidence for policy making, for programs, and for rules and regulations. Socio-economic development also depends on evidence-influenced behavior that weaves a common social fabric and encourages social buy in. It must also promote social inclusion, and oppose and reduce the precarity, marginality and exclusion of social groupings as defined by ethnic, religious, gender or other properties. Socio-economic development without inclusion is unjust, exploitative, at cross purposes with the SDGs, and ultimately unsustainable. 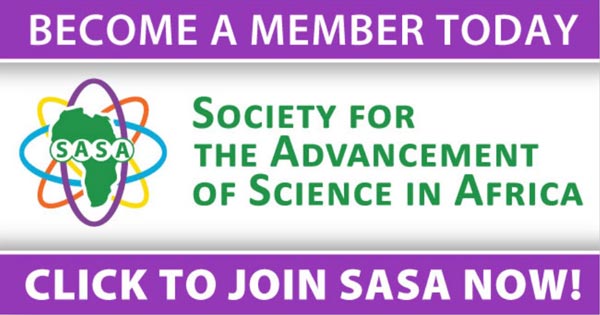 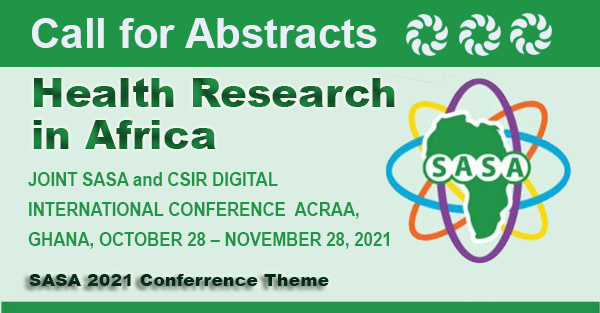 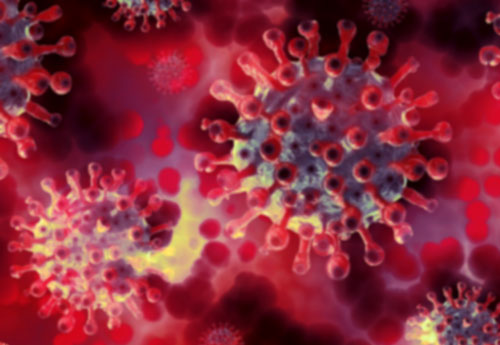